Breaking News: Star Wars Uprising to be shut down!

Breaking news! @KabamRPG is shutting down #StarWarsUprising as of 11/17/16 per a message my hubby got in game! Here is the message he received! 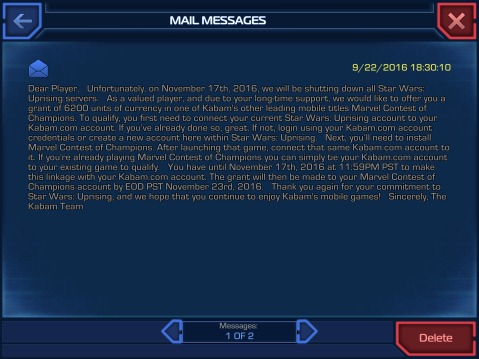 So who played this game? Are you upset about it being shut down as my hubby is?  Will you join the Marvel game instead?

Star Wars This is Madness 2015

Starwars.com has announced the return of Star Wars This is Madness Tournament.

The voting is set to begin on March 12th, but there are already comments on Twitter about the brackets, the characters and the match ups. Especially, around the lack of female characters.

Below are just some of the ones that I had to share:

Several of us spoke with Andi Gutierrez (@DeeGoots on Twittter) from StarWars.com on this topic.  She was concerned about the following Tweet.

I personally appreciated that Andi took the time to send us these Twitter responses to our questions on this subject.  Below is what she had to say about the process for selecting the brackets, the characters and the match ups:

To help get some clarification, I asked if the Story Group had any involvement and if there were anyone there representing the female point of view.

As a female Star Wars fan I understand the disappointment of which characters appeared on the Tournament under which categories.  However, I am reassured that the group deciding included the female point of view. Maybe the ‘Play-Ins’ that will be revealed on March 12 will include some of the awesome female characters like Sabine, Asajj and Ahsoka.

I decided to share the review I posted today at the Apple App Store for my favorite game Doctor Who: Legacy for iOS devices. 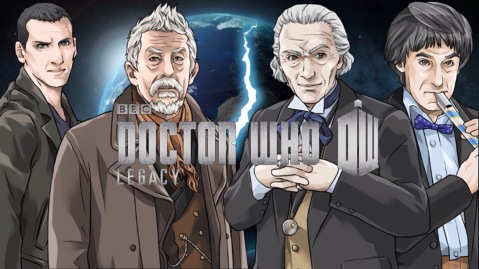 I have been playing this free game for over a year and it is the only game that lets me play without requiring me to pay anything unless I really want to! However, I like many others support this great game by paying a small amount to unlock the Fan Area. This purchase was well worth it because it give you access to levels that help level up characters so you can get to the next level. Also, you can se where your money is going because these guys are always adding new levels, characters and freebies. If you are a Doctor Who fan this game is a must! Cannot wait to see what comes next!

And for those who may be wondering below is a screenshot of one of my favorite teams: 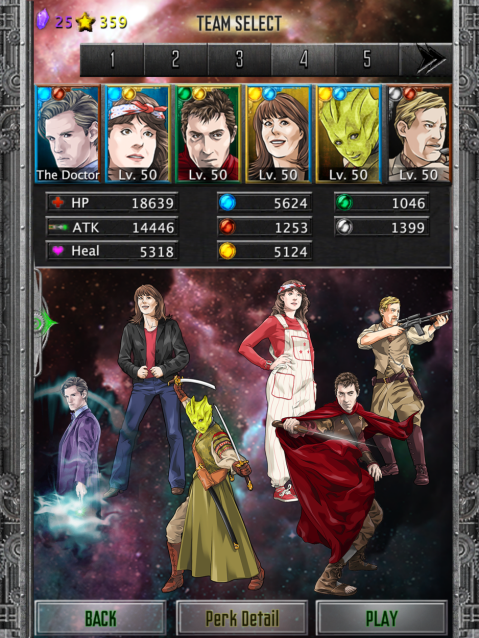 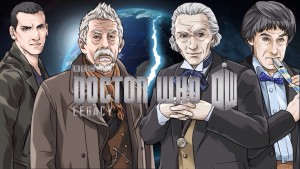 As I mentioned before, I love to play the free to play mobile game, Doctor Who: Legacy on my iPad or on my iPhone. I encourage all of my readers, who are fans of Doctor Who, to check out this game, especially if you like match games. If you still need convincing, then you may want to check out this review, which states:

The team over at Tiny Rebel Games have released a title that’s not only actually free-to-play but that’s also engaging, visually-stunning and pays a remarkable tribute to the entire Doctor Who universe.

If you are already a fan of this game, like I am, then you may want to check out this fantastic giveaway by the folks at doctorwhogiftsguide.com. 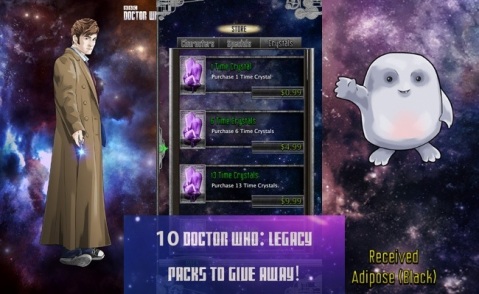 This giveaway gives you several chances to win 1 of 10 Doctor Who: Legacy prize packs, which includes:

So, who among my readers have already played this game and what do you think? Are you going to enter this giveaway? Inquiring minds want to know.

Today, I wanted to highlight three app games that I enjoy playing, recently.

Doctor Who Legacy
By: Tiny Rebel Games
Description: Doctor Who Puzzle Game that uses gem matches with Action RPG team building elements. The teams are built from the companions and allies from the Doctor Who series including a team leader that is one of several incarnations of The Doctor! 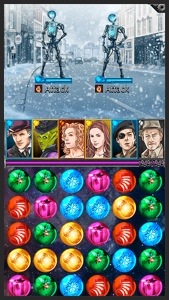 Puzzles & Dragons
By: Gun Ho Games
Description: A puzzle game in a dungeon crawling environment that like Doctor Who Legacy, uses gem matching with RPG elements. However, the teams are built but by collecting monsters, like Pokemon. 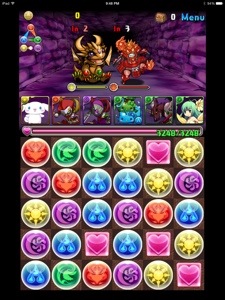 Disney’s Frozen: Free Fall
By: Disney Games
Description: A puzzle gem matching adventure game that is set in the world of the movie Frozen. Each level gives a player a new challenge to meet with the help of the characters from the movie. 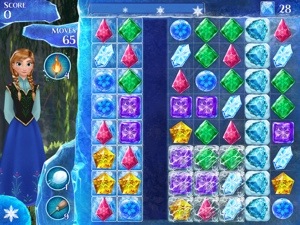 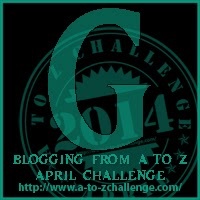