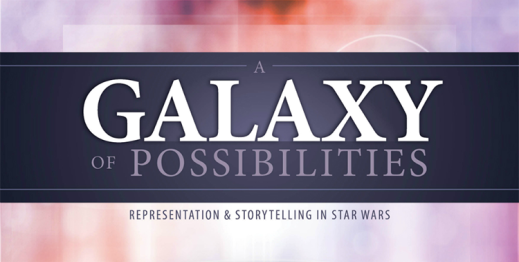 This is an awesome list of May The Fourth specials including a fantastic offer for a free eBook from my friend Natacha Guyot!

#AtoZChallenge: Books in my TBR pile

#AtoZChallenge: Books on my TBR pile 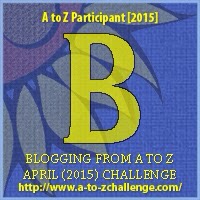 I have lots of books in my TBR <To Be Read> pile. These are books that I bought, but for one reason or another have not started reading yet. Here is a peak at the most recent books that I have added to my TBR pile: 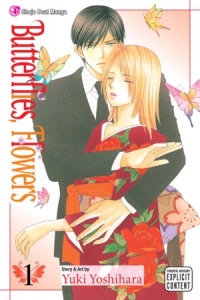 Choko Kuze is the sensible daughter of a venerable family who went bankrupt. She joins a real estate company as an entry-level office worker, but her eccentric boss is harder on her than anyone else in the company! After hearing him inadvertently call her “milady,” she realizes he was the young servant boy she knew as a child. At work he’s a tyrant, but after hours he insists on treating her like a lady of the nobility. Is romance even possible for a couple locked in such a crazy role reversal? 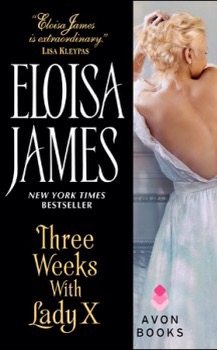 Having made a fortune, Thorn Dautry, the powerful bastard son of a duke, decides that he needs a wife. But to marry a lady, Thorn must acquire a gleaming, civilized facade, the specialty of Lady Xenobia India. Exquisite, headstrong, and independent, India vows to make Thorn marriageable in just three weeks. But neither Thorn nor India anticipate the forbidden passion that explodes between them. Thorn will stop at nothing to make India his. Failure is not an option. But there is only one thing that will make India his. The one thing Thorn can’t afford to lose–his fierce and lawless heart. 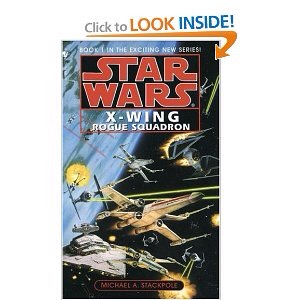 They are sleek, swift, and deadly. The are the X-wing fighters. And as the struggle rages across the vastness of space, the fearless men and women who pilot them risk both their lives and their machines. Their mission: to defend the Rebel Alliance against a still-powerful and battle-hardened Imperial foe in a last-ditch effort to control the stars! Its very name strikes fear into enemy hearts. So when Rebel hero Wedge Antilles rebuilds the legendary Rogue Squadron, he seeks out only the best — the most skilled, the most daring X-wing pilots. Through arduous training and dangerous missions, he weeds out the weak from the strong, assembling a group of hard-bitten warriors willing to fight, ready to die. Antilles knows the grim truth: that even with the best X-wing jockeys in the galaxy, many will not survive their near-suicidal missions. But when Rogue Squadron is ordered to assist in the assault on the heavily fortified Imperial stronghold of Black Moon, even the bravest must wonder if any at all will survive. . . .

Shall We Dance by Chris Keniston 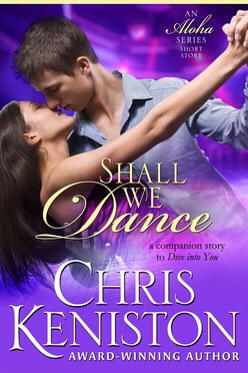 Success in the courtroom comes easily for J.P. Hartley, but not so much in his love life. Tired of superficial pretty faces, after a bitter loss in court all he wants is to unwind with his best friend and colleague Kimberly Anderson. That is, until a snazzy blonde forces him to face what—or who—has always been right in front of him.

Nebula Nights: Love Among The Stars

11 Sci-Fi Romances that’ll sweep you away!If you like your science fiction blazing with adventure and your space opera spiced with romance, this boxed set is for you. From first contact to battles for survival and love on war-torn planets, this collection from bestselling & award winning authors will leave you sighing with satisfaction 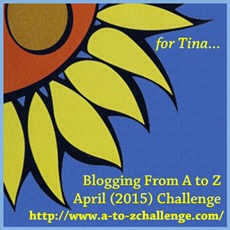